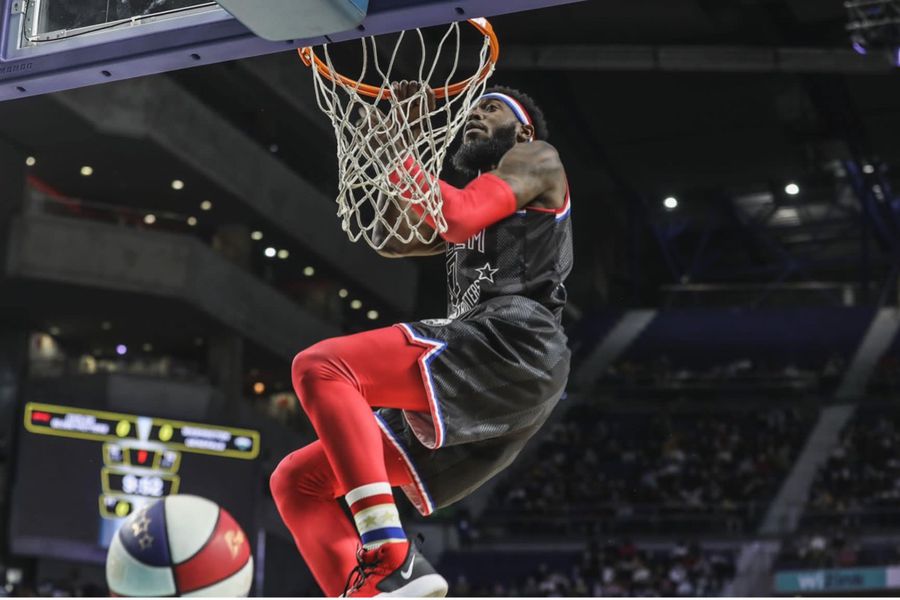 The Harlem Globetrotters, the popular American basketball team, is back in Chile. It will be presented next Saturday, August 27 at the Gran Arena Monticello, as part of a new show called Spread Game Tour, a show that shows when they continue their fight for a place in the NBA. Tickets will go on sale Friday, June 17 through the system Topticket.cl.

The Americans are the most amazing and fun basketball team in the world, With over 90 years in stadiums around the world, they are back to show off their new show full of passes and trickswhere the main objective is to entertain the audience, it is also an active part of the show.

The sports show is an excellent experience, very engaging and original, it is a special day where basketball is not focused on competition, but rather on enjoying a few hours with one of the best theater performances in the world.

Last year, the Harlem Globertrotters requested to be officially included in the NBA, which have appealed for their importance within the African-American community for many years have remarkable talents. Now, after years of attracting the best black players, It’s time for the NBA to recognize our contribution to the game. With the league considering a potential expansion, it’s time.” They announced.