The most entertaining basketball games for your Android device 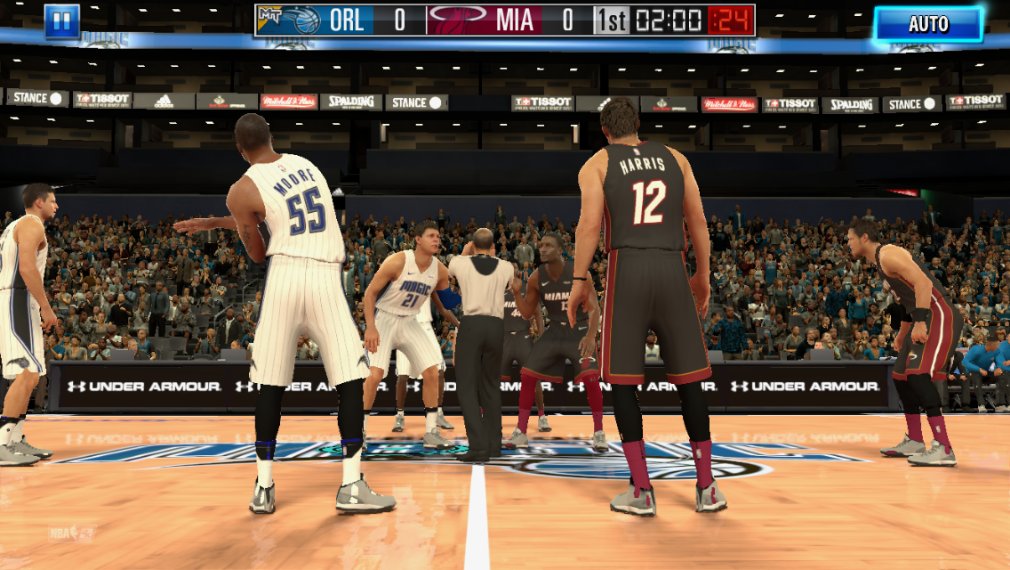 As an overall genre, games based on popular sports have always been hugely entertaining products. Sports fans aren’t the only people who dive into a variety of sports-themed titles either, with people who don’t necessarily watch sport enjoying soccer-themed releases like FIFA and tucking into all-action combat titles such as EA Sports UFC 4.

When it comes to basketball games, fans of shooting hoops have been treated to a number of fondly remembered releases over the years. From classic titles in the shape of NBA 2K2 to the NBA Street series, basketball lovers certainly haven’t been short on options on console devices. These days, though, thanks to the emergence of our sophisticated smartphone devices, fans of the sport can tuck into a variety of high-quality Android releases too. Of course, replicating the experience of a console gaming session can be hard, but numerous releases enable fans to enjoy the sport they love in a casual way as they get on with their day. Such is the joy of smartphone gaming, gamers can dip in and out of a variety of Android titles as and when it suits them. Below is a look at some basketball-themed games worth exploring.

An arcade title with a range of customisable games, Bouncy Basketball offers games that last up to 90 seconds each and up to four periods to play. Once you’ve mastered the game’s relatively simple controls, you’ll be able to work your way through the different games, unlock characters, customise them, and have a great deal of fun. The only downside to Bouncy Basketball is that it comes with advertising, but don’t let that put you off.

With better graphics than many titles on mobile and actual basketball gameplay, NBA 2K Mobile Basketball is the perfect option. The game comes with story mode and features some of the sport’s instantly recognisable faces and teams. The career mode, where you can customise players, is mightily impressive also. 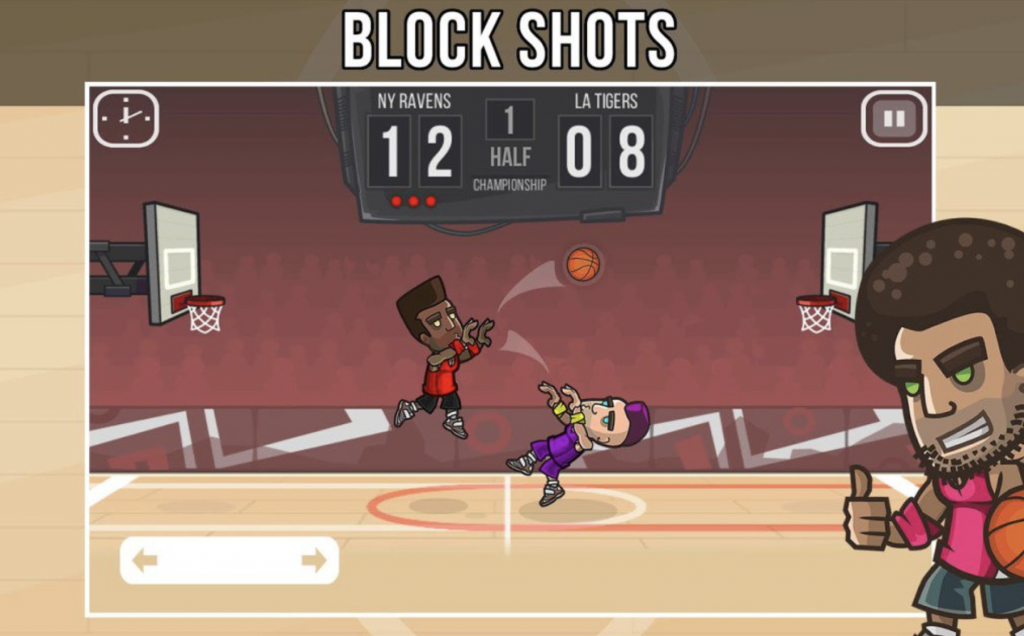 A free-to-play release, Basketball Battle is an arcade-style PvP title that features two players on court at a time as they attempt to outscore their opponent before the clock runs out. The controls are easy to grasp and work extremely well, and although the graphics aren’t the best, they don’t really need to be any better given the fun premise of the game. Basketball Battle also comes with split-screen multiplayer, which looks excellent if you’re keen on playing the game on a tablet or a larger phone screen in particular.

There has been a growing trend of games developers bringing out themed products for the casino gaming space. One such title, by Microgaming, is the Basketball Star on Fire slot game at casino.com. Offering players a chance to win real money due to five available jackpots, the game tasks players with spinning the reels in an attempt to see if they can win big in front of the onlooking crowd in what is a streamlined and super-stylish slot game. Basketball Star on Fire is fun, easy to play, and it will keep you entertained for hours on end.

If you’re keen to perfect your technique and land some amazing shots, then Dude Perfect 2 could be the ideal game for you. It isn’t the most sophisticated release you’ll ever sample, but Dude Perfect 2 certainly offers entertainment. The premise of the game is simple – shoot various things through, over, or around obstacles to land the perfect shot. The game also comes with various challenges and characters to unlock, too.