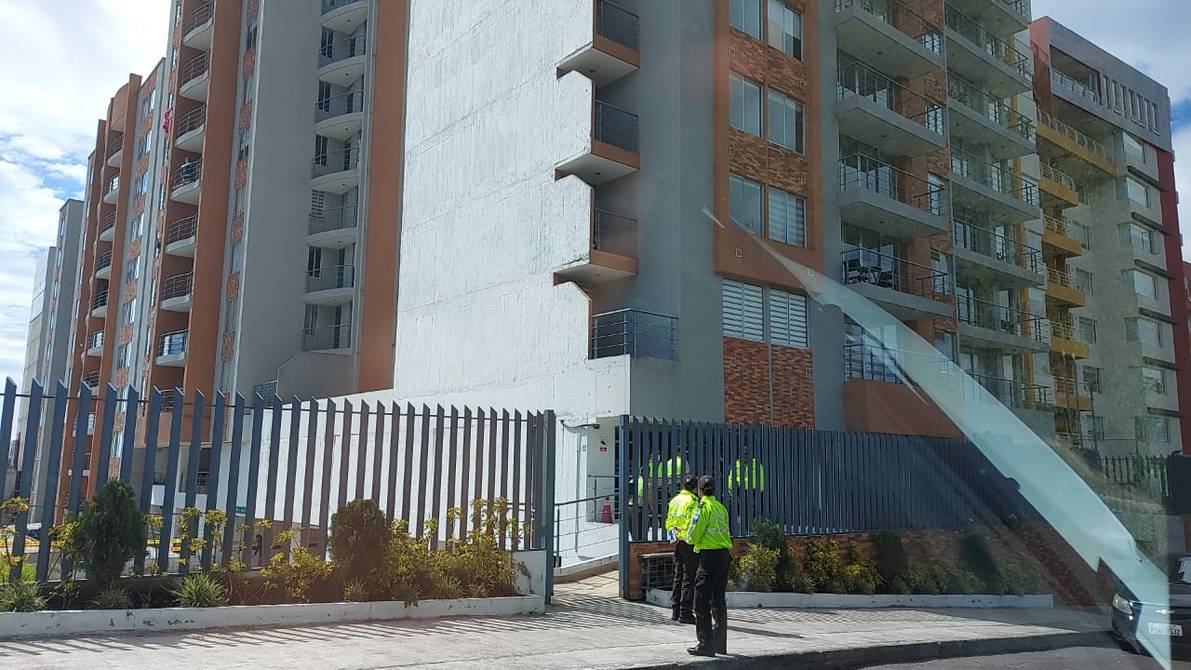 This information was provided by Lieutenant Daniel Padilla, during his appearance before the Oversight Committee

The $47,000 in cash was found in the department of former Health Minister Mauro Falcone, on May 16, during a site search where an incident was recorded with the Ombudsman, Freddy Carrion, who is still being held N. . ° 4 of Quito, from 17 May.

This was revealed by Police Lieutenant Daniel Padilla Valverde during his appearance before the Inspection Committee of the National Assembly conducting the political trial against Carrion, accused of non-compliance with duties by Assembly members Ricardo Vanegas (Pachakotec) and Yesenia Guamani (Democratic Left).

On May 16, Officer Padilla was commanding Crime Unit No. 5, which arrived at the Plaza del Bosque building, Torres Guayacanes department. 904, at 11:10, and at the scene of the events, 21 banners were raised in the chain of custody, to be entered into the permanent collection centers and police stores.

The uniformed officer said they collected biological and electronic evidence, cell phones and computers, and bottles of liquor, as well as cash from different denominations.

Revealing the amount of cash, he spoke of $47,000 in $20 and $10 bills, which were found in two bedrooms (master bedroom and bedroom 2), in a blue suitcase and a blue metal safe. The funds are being held in the collection center of the Judicial Police.

Padilla said he did not know if the prosecutor in charge of the case, Mayra Soria Escobar, had ordered fingerprint tests on the money found in former minister Falcone’s apartment. He also stated that he did not know whether the former official had explained to the prosecution the source of the money.

The appearances will continue next Monday and the Commission expects them to end on 3 September in the presence of the Ombudsman. (I)