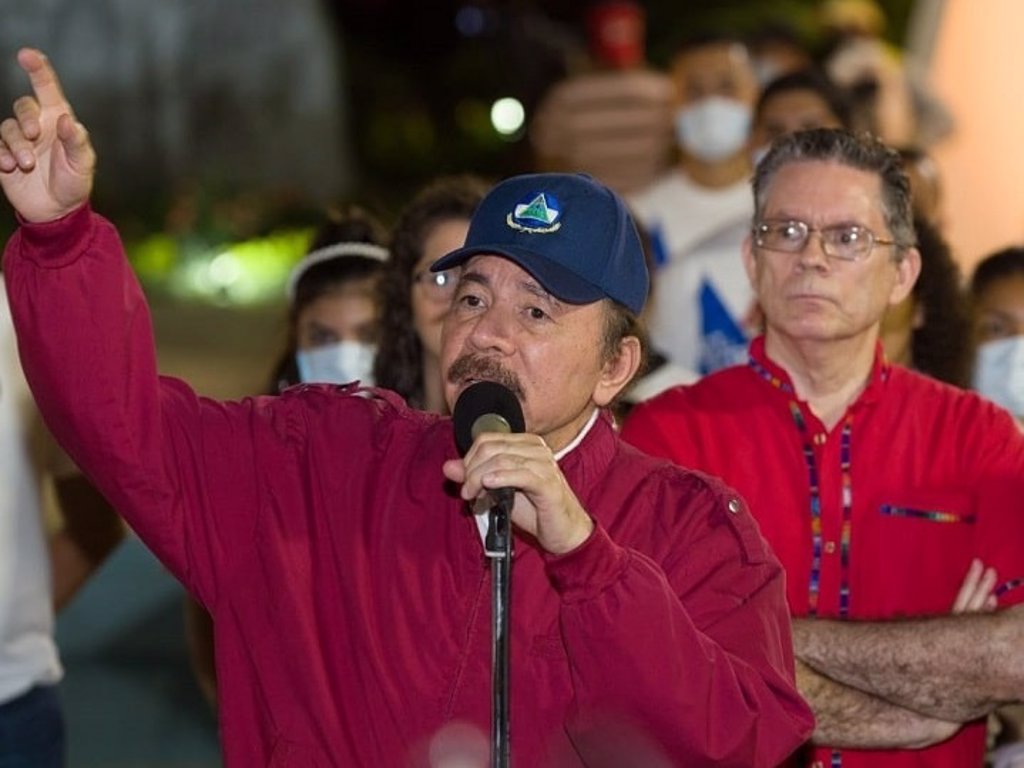 Marta Hurtado, a spokeswoman for the United Nations High Commissioner for Human Rights, warned Friday that there are “restrictions on the democratic space” in Nicaragua in light of the elections scheduled for November 7 in the country.

He said in a statement that the organization was “concerned” that Nicaragua might be able to conduct a “free” electoral process, given the measures taken by the authorities “against political parties, candidates and independent journalists.”

Thus, she noted that the Human Rights Council requested in February to “closely monitor the human rights situation in the context of the election process in Nicaragua.” In this sense, he said, “worrying developments” had been observed in recent weeks.

On May 4, the Nicaraguan National Assembly approved an electoral reform that, according to the United Nations, “does not include guarantees of neutrality by electoral authorities.” In addition, it contains issues that “do not comply with the standards and norms for the defense of human rights, which include restrictions on freedom of expression, assembly and political participation.”

The text also indicates that the authorities have recently dissolved two political parties using “arguments that contradict international law.” On May 19, the authorities announced that they had opened an investigation against one of the presidential candidates, Cristina Chamorro, accused of money laundering.

The investigation, Hurtado emphasized, is based on a law that has drawn international criticism and “can be used to silence dissenting voices.”

He explained that “the accusations against Chamorro include an alleged misuse of funds received from international sources,” before clarifying that during the past week, 12 independent media outlets had to testify before justice regarding similar operations.

See also  SLP stands out in commuting and public spaces

On the other hand, he warned that the police launched operations to “restrict the movements of the opposition leaders.” “Under these circumstances, the dissolution of political parties and the initiation of criminal investigations that could lead to the exclusion of opposition candidates (…) not only undermine the right of candidates to run for elections but also the right of voters to choose,” he lamented.

It also denounced that “the continuous harassment of independent media limits the right to freedom of expression and undermines the public’s right to access information, which is very important in any democratic system at any time, but is of utmost importance… during a period. The electoral period.”

Before asking the authorities to “guarantee the exercise of all freedoms,” he said, “We call on the Nicaraguan government to put an end to the harassment, including judicial harassment, of opposition members and journalists.”