They will promote science and technology in the country 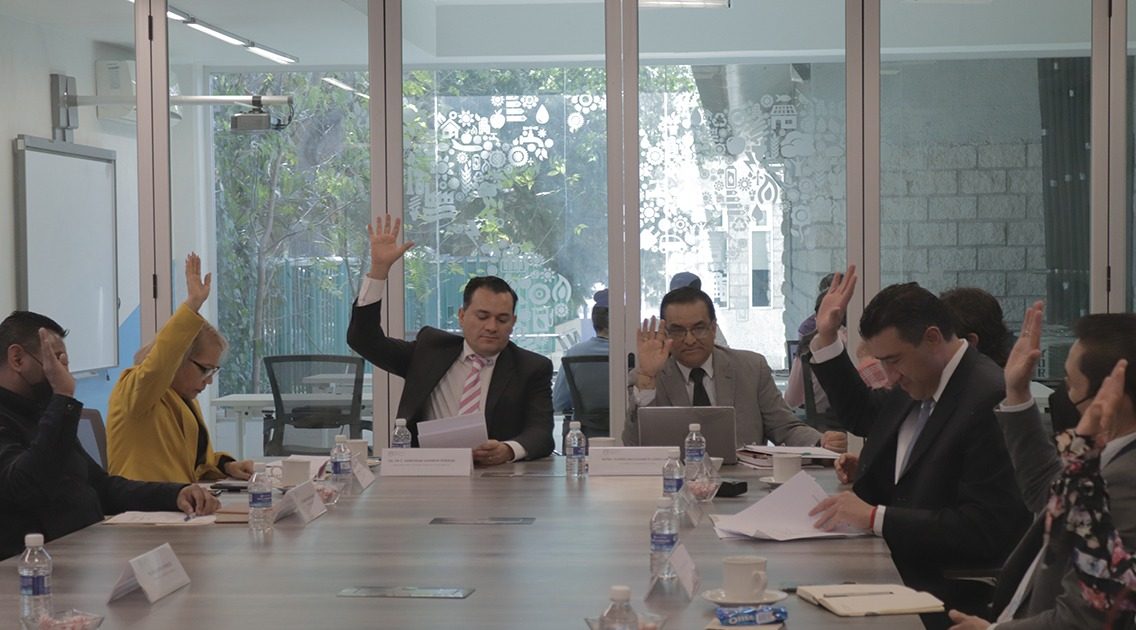 The Board of Directors of the Zacatecan Council for Science, Technology and Innovation (Cozcyt) has unanimously agreed by its members to improve and increase procedures that allow the direct features and benefits of science and technology to be brought closer to the Zacatecan population.

The Board of Directors, chaired by the Managing Director of Cozcyt, Hammurabi Gamboa Rosales, has carried out an analysis of budgets, actions and projected targets for 2022, in order to make decisions to be more efficient in results, prioritizing social transformation through the application of science and technology in the state of Zacatecas.

At the 2022 Board of Directors’ Second Regular Session, Cozcyt was authorized to exercise resources from the Electoral Institute of Zacatecas State (IEEZ) in the tasks of training human talent, as well as in the dissemination of science and technology.

In addition, it was agreed to strengthen and strengthen the interactive Zacatecas Zigzag Science and Technology Center, in which it was proposed to implement renovation measures in some areas and to promote its ten rooms among the student community, with the support of the Ministry of Education of the State of Zacatecas (Sedocic).

Hammurabi Gamboa highlighted Cozcyt’s relationship between other institutions and agencies, such as Seduzac, for which support, facilities and technological equipment are provided for the training of high school students, who recently starred in the 5th GAU55 2022 Mathematics Competition.

The regular session was attended by the Chief Ministers of Education, Maribel Villapando Haro, and the Minister of Economy, Rodrigo Castaneda Miranda. Victor Hugo Hernandez and Victor Rodriguez, respectively, attended on behalf of the Ministers of Civil Service and Finance.

Martha Magdalena Mina, Virginia Flores and Jorge Flores attended on behalf of the productive, social, scientific and technological sectors; On behalf of the Autonomous University of Zacatecas (UAZ), Carlos Francisco Bautista, and the Technological Institute for Graduate Studies of Monterrey (ITESM), Gerardo Galávez.