Through the short series, they will show the advantages of allocating public space of art 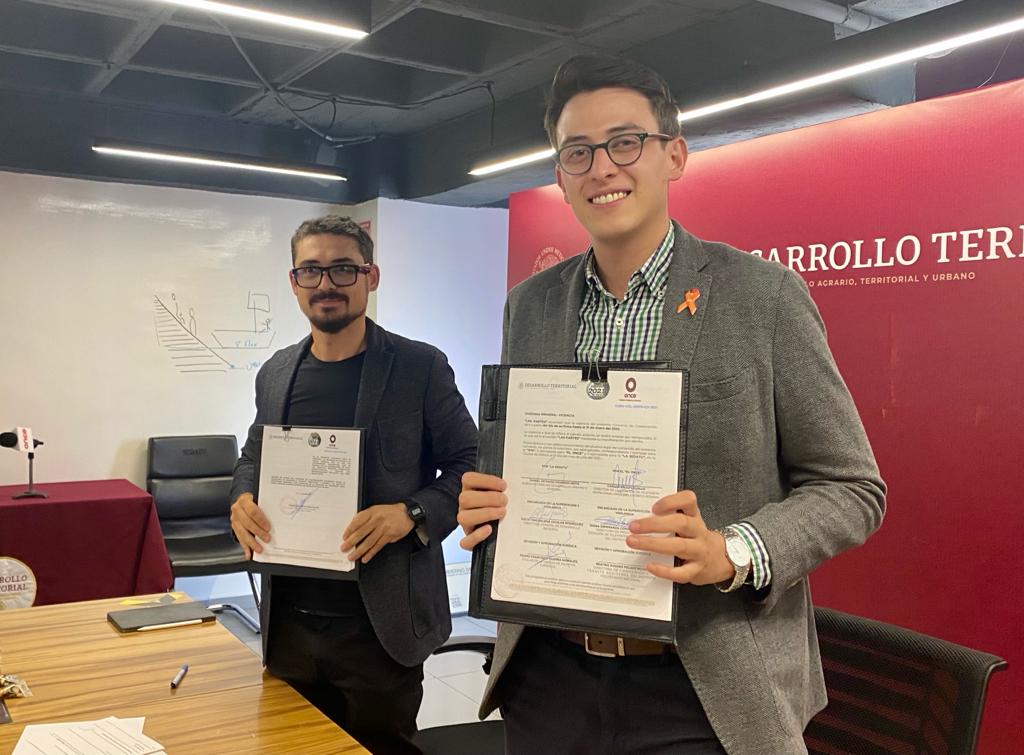 The Ministry of Agricultural, Regional and Urban Development (Sedatu), in coordination with Canal Once, has signed a cooperation agreement to broadcast the short series “Pinta tu barrio”, a production that shows the community murals made in public spaces that were intervened by this federal agency.

The first season consists of seven chapters that tell the stories of the intervening communities in the municipalities of Chalco, Chimalhuacan, Ecatepec, Morelia, Nicolás Romero, Texcoco and Veracruz. The series is expected to be launched in the third week of January 2022 on the channel’s open broadcast once.

In his message, Sedatu President, Roman Mayer Falcone, signed this agreement that will allow residents to know how works carried out through the Urban Improvement Program (PMU) are changing the lives of people living in the priority polygons.

“One way to combat large regional inequalities is through effective strategies such as community murals, which include the community through PMU’s community revitalization committees, local artists and some other examples, which represent the great interest in generating innovative public policies that include inclusion,” Mayer Falcon said. : “New Forms of Urban Expression”.

Speaking, Canal Ones General Manager Carlos Brito Laval highlighted Sedatu’s work and the interventions that have been implemented in highly marginalized communities, and explained that the aim of the series is to show that urban planning and development is transforming the local community. The lives of many Mexican families.

“We will be taking the ‘Pinta tu barrio’ series into many parts, thus fulfilling the great task of publicizing and contributing to this transformation project,” he said.