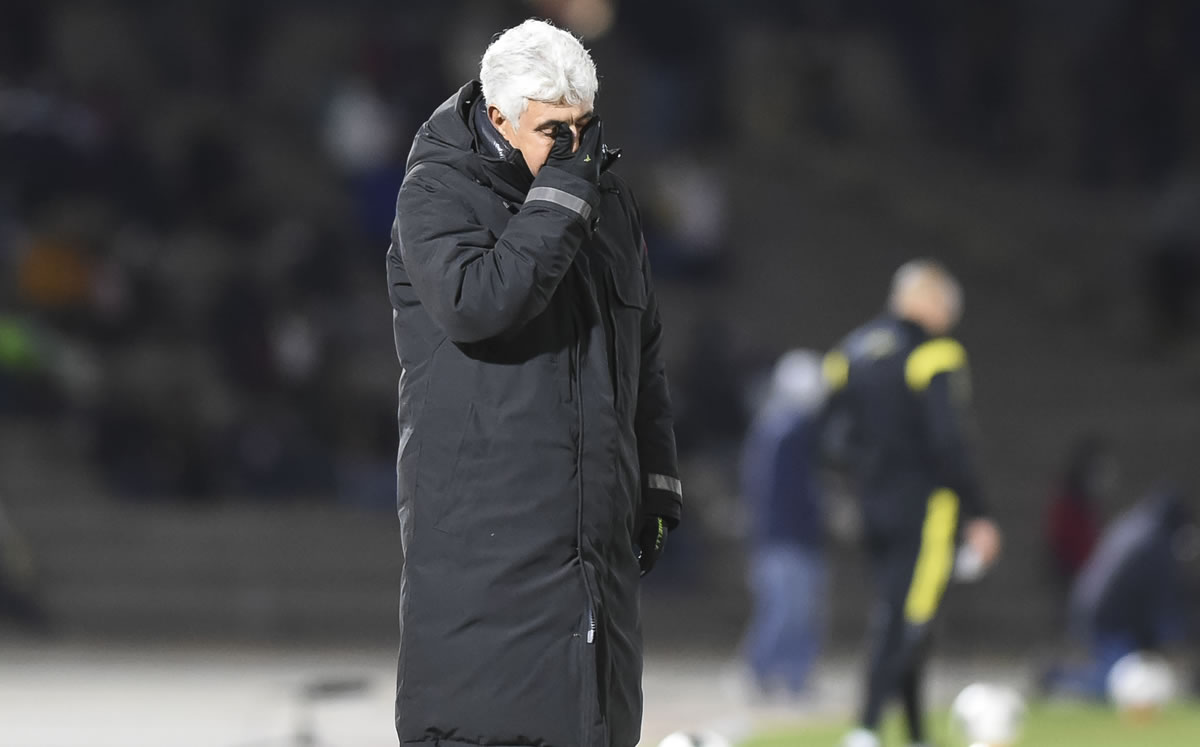 After what Juarez He added his sixth game without a win, a streak that keeps him 18th in the percentage table, four points from TijuanaAnd the Ricardo Ferretti They admitted that they are about to enter a point “no return”realizing that you have not succeeded in bringing your workforce to optimal performance.

after Fall 1-2 to Atlas At Benito Juárez Olympic, the strategist realized how hard it must be for his team to appear compact, This is often due to a lack of important pieces but also a lack of confidenceso the thought of paying the fine is very present.

“I think we’re close if we keep making these offers, because In order not to pay, you have to collect points and we did not achieve them. As long as this situation continues, the probability is very high, Although the other teams haven’t gone away either, they are right thereWe’re very close, but we can’t help but think about not having to pay for that by getting points and we haven’t made it.”

The helmsman admitted his fault with this poor performance of the Braves, something that has been consistent since his arrival, primarily concerned about the imbalance between offensive play and action below.

“In order to get points in the first place, you have to play well, we We have not achieved this balanceProblems are a reality, players who are more offensive than our weight can’t be taken into account Dario Lescano, the bull Gabriel Fernandez and Diego RolandThey are three players who, with them to work with, can give us a certain weight in goal production.”

Braves have not won since the third date when they beat Atletico San Luis 2-1 at home.