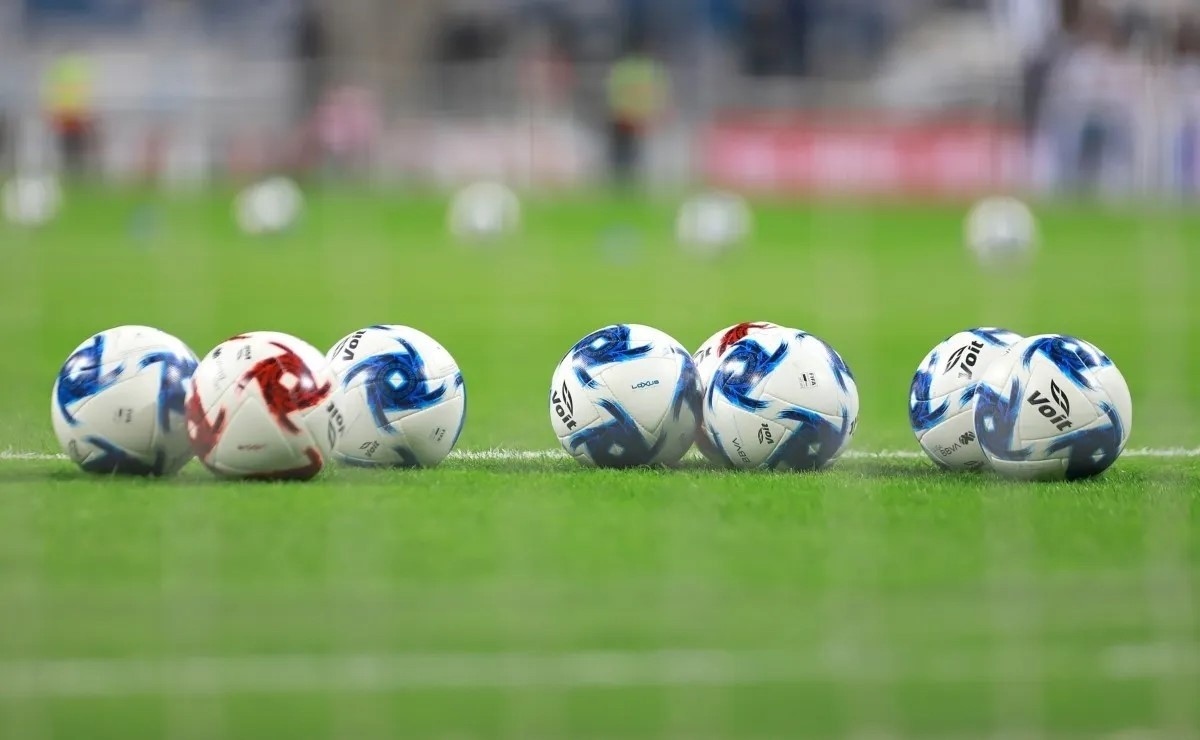 On Wednesday, March 30, the football action continues with FIFA and the octagonal final of CONCACAF, as well as matches in the Liga de Expansión MX and the UEFA Women’s Champions League, so here we present a list of schedules and channels to watch today’s matches.

In the CONCACAF qualifiers, the Mexican national team will seek to ensure its access to the Qatar 2022 World Cup by receiving a visit from El Salvador at the Azteca Stadium, in a duel that you can see at 7:05 pm on TUDN channel 5. , Azteca 7.

Read also: The Mexican national team: filtering pictures of the local uniforms for the 2022 World Cup in Qatar

In CONCACAF, Canada is the only team that has its guaranteed ticket to the World Cup, although the only thing left is to decide who gets the other direct passes between Costa Rica, Mexico and the United States.