Two Haitians who impersonated Dominicans are sent to prison 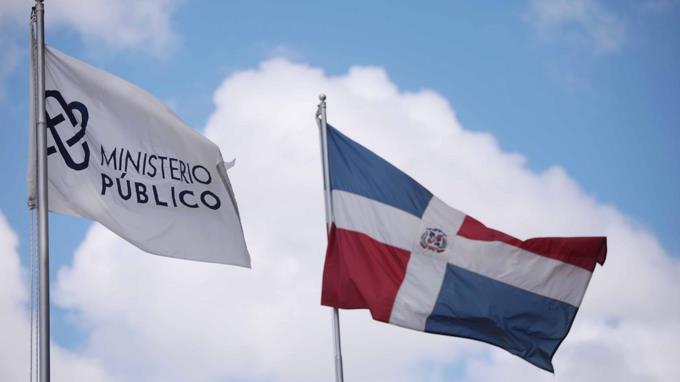 Judges from Hato Mayor and the National District imposed preventive detention, as a coercive measure, against Haitian citizens who had substituted a deceased ID for Dominican citizenship in separate events.

The Public Prosecution explained in a press release that using the identity of de los Santos, a Dominican who died in his teens, the accused was able to obtain birth certificates for five daughters, residents of Hato Mayor, who subsequently obtained Dominican citizenship fraudulently.

The judiciary attributes to this fact a violation of Articles 147 and 148 of the Dominican Penal Code and Article 13 of Law 8-92, concerning identity, electoral card and civil registry.

The order requesting coercive action states that Gacy presented himself on April 6 of this year to the Civil Status Office for the Second Circuit, located at approximately Dr. Delgado Street at the corner of 27 de Febrero Street, in the Don Bosco sector. To announce the birth of a minor.

The alien used the identity card of Jose Augusto Gutierrez Quezada, which was found to be a forgery, in violation of Articles 147 and 148 of the Dominican Penal Code and Articles 13 of the aforementioned Law 8-92.

Prior to these views, the Central Electoral Council affirmed that the imposed coercion measures respond to the zero-tolerance measures agreed upon with the Public Prosecution Office.

In this sense, the JCE characterized the decision as a major step forward, as well as reinforcing the cooperation agreement of zero tolerance for identity breaches and crimes or violations against the civil registry, which was raised between the Office of the Attorney General of the Republic. and the Central Electoral Council last April.