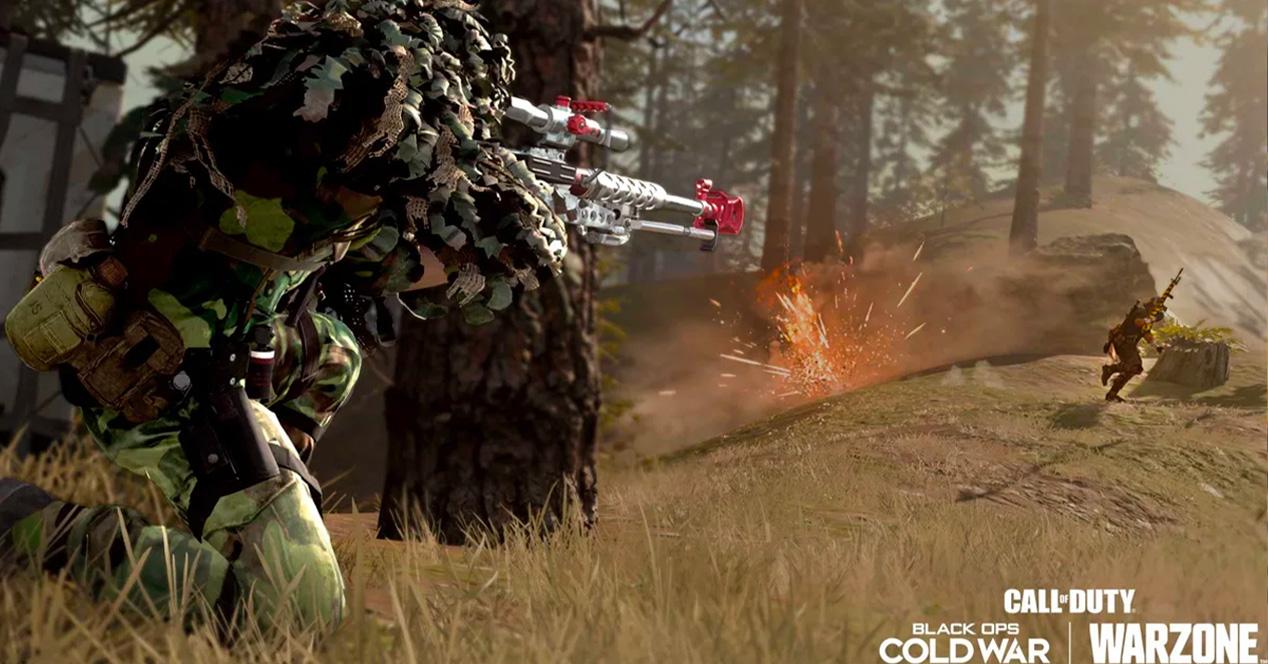 The first problem. Warzone, in addition to the cheaters and bullies with AimBots and WallHacks, is that the game requires an enormous amount of free disk space. After two seasons, the game has grown at an unstoppable rate, and with the arrival of the latest HD texture packs, the overall size of the battle royale has become unmanageable.

Warzone has been updated to occupy less

At Activision, they were aware of a very serious issue the game faced, so they did their best to reduce the final size of the game as much as possible. Its main problem is that it relies entirely on the original Modern Warfare installation, so even without installing the Campaign Files, Multiplayer and Special Ops, the base game was still consuming a large number of gigs. 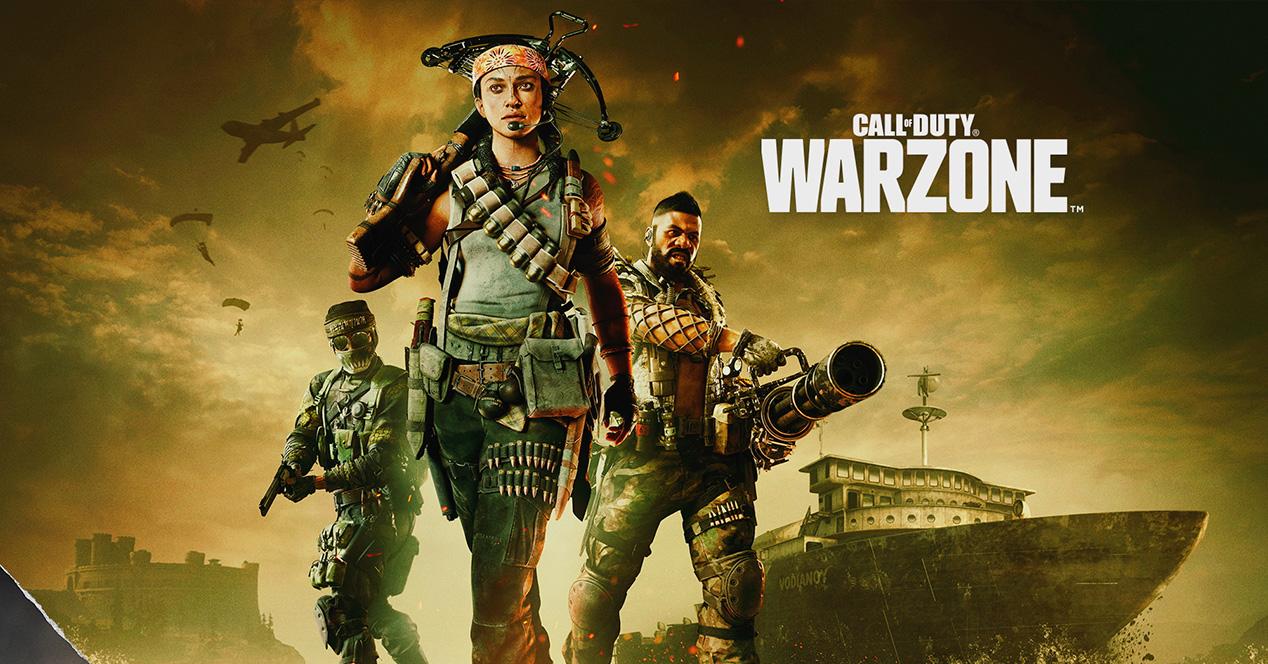 The new update will be available from tomorrow March 31 at 8:00 in Spain, and the download will not be less than 52-57 GB depending on the platform. This download size is somewhat confusing, as it might lead users to believe that the game will take up a lot more space on their disks, but it’s actually an initial step before the final improvement that will end up reducing the overall game space. The downloads by platform will be as follows: 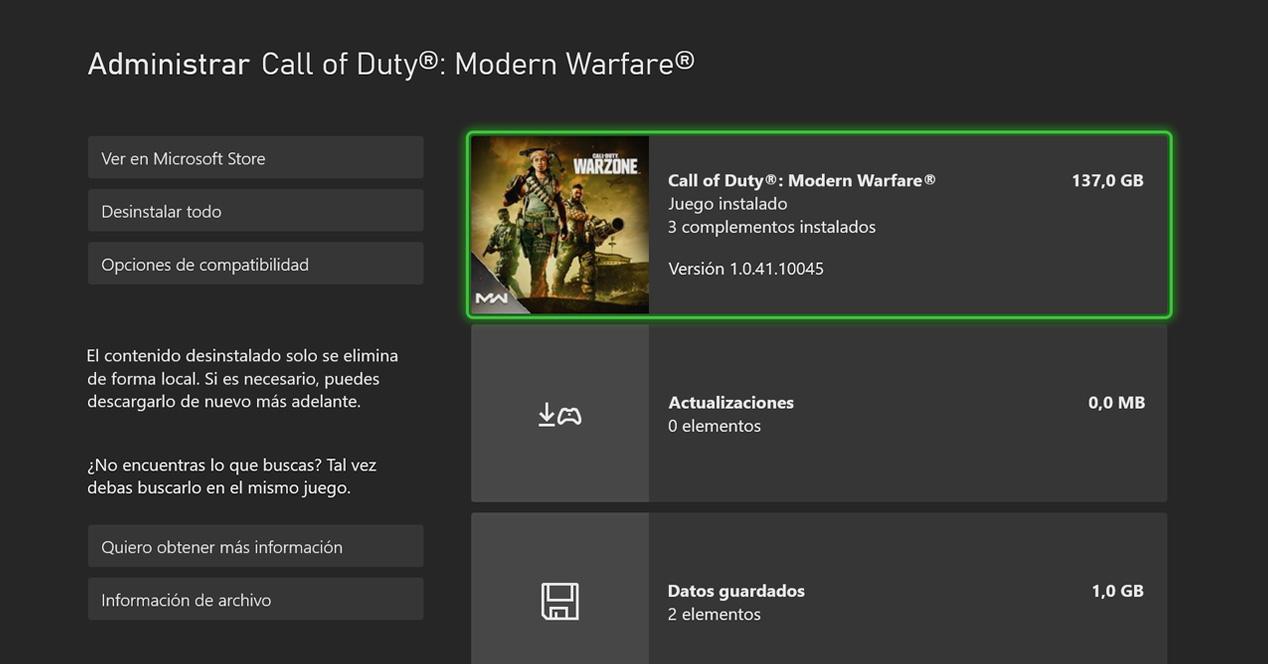 When will I gain disk space? 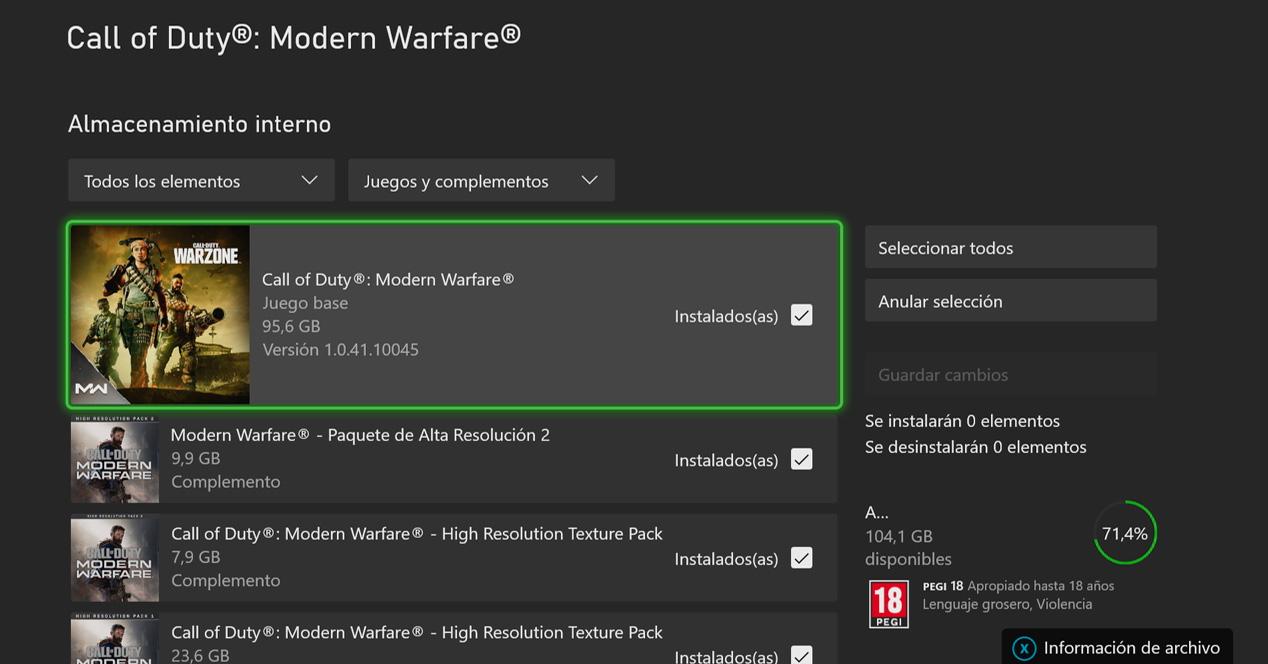 After tomorrow’s update, the game will rebuild its internal structure and allow us to completely get rid of all the remnants of Modern Warfare that are not necessary to run the battle royale. After applying the portion the approximate reduction will remain as follows:

We should not be confused by the 52GB Warzone download and the latest Back Ops Cold War update available now (around 12-14GB), which will introduce new game modes and multiplayer maps. We must also remember that in order to play Warzone, we must not have Black Ops Cold War installed, so you can also save a lot of space in case you don’t want to know anything about the Cold War game modes.