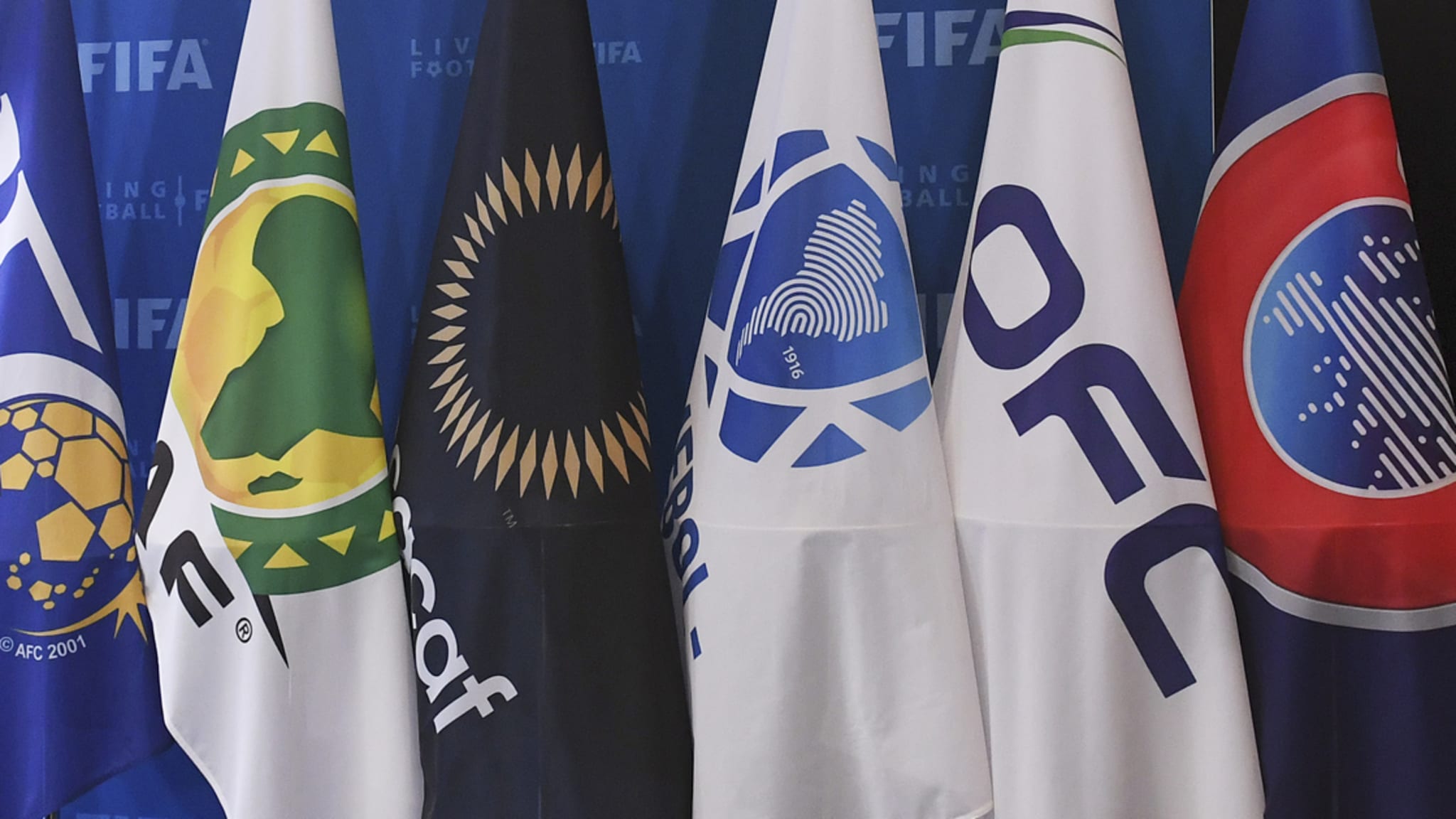 The universal principles of sporting merit, solidarity, promotion, relegation and delegation are the foundation of the football pyramid that guarantees the success of football at the global level and, as such, are enshrined in FIFA and federation laws. Football has a long and successful history thanks to these principles. Participation in global and continental competitions must always be won on the field.