3 Breakthrough Space Technologies of the Future 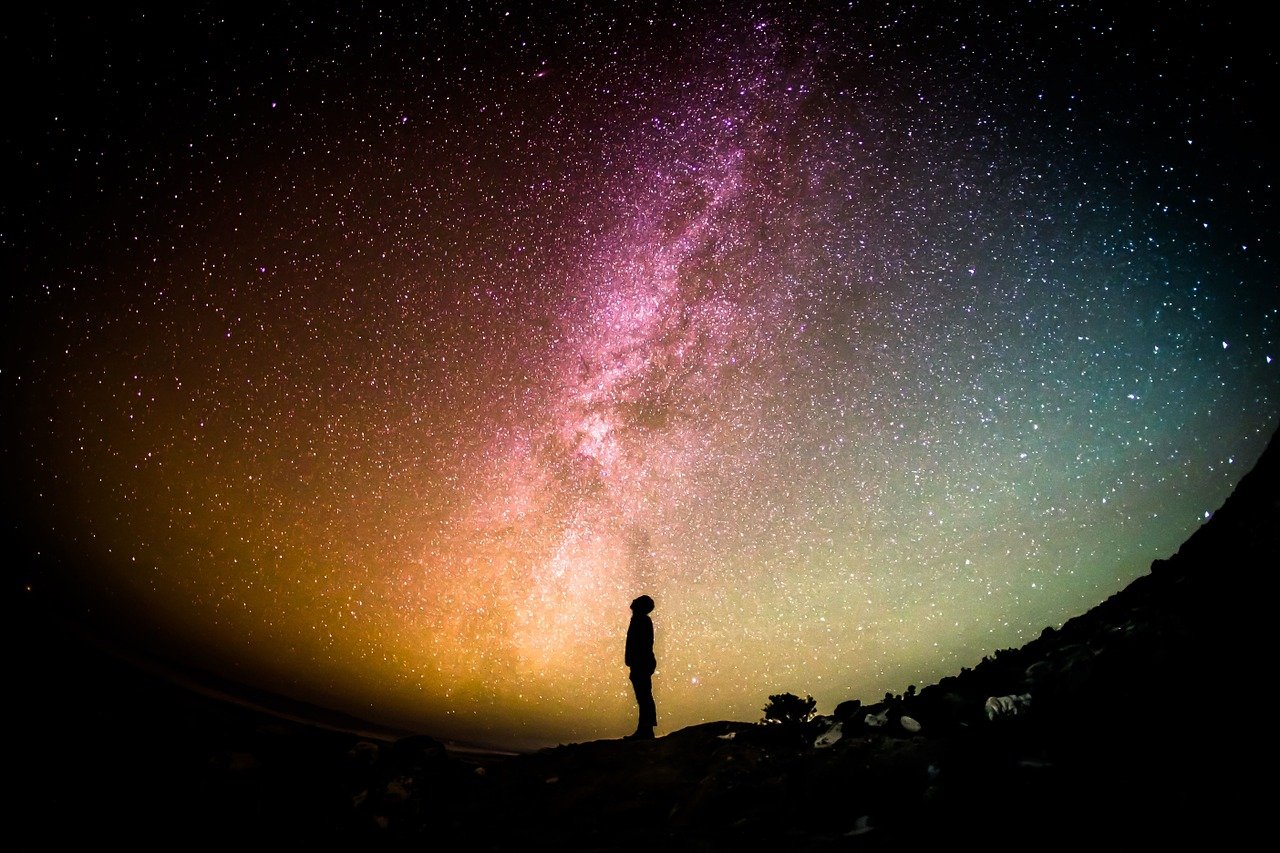 SpaceX sends astronauts on the ISS

Elon Musk created his SpaceX space exploration technologies corporation in 2012 not only to “occupy” Mars but also to build technologies in space and regularly resupply the ISS. The Crew Dragon craft he has worked on for almost ten years sent the NASA astronauts Doug Harley and Bob Behnken from a launchpad in the United States to the ISS in May 2020. This mission, called Demo-2, was successful from the beginning to the end and brought back home the crew safely in August. This marked the start of close collaborations between NASA and private aerospace technologies companies. And SpaceX is not the only private aerospace technology company in the US, as Blue Origin and Virgin Galactic are also set to complete commercial space flight missions and are already executing successful orbital launches.

See also  "I don't know what will happen to science in the new government": Dr. Cecilia Hidalgo, re-elected as President of the Chilean Academy of Sciences 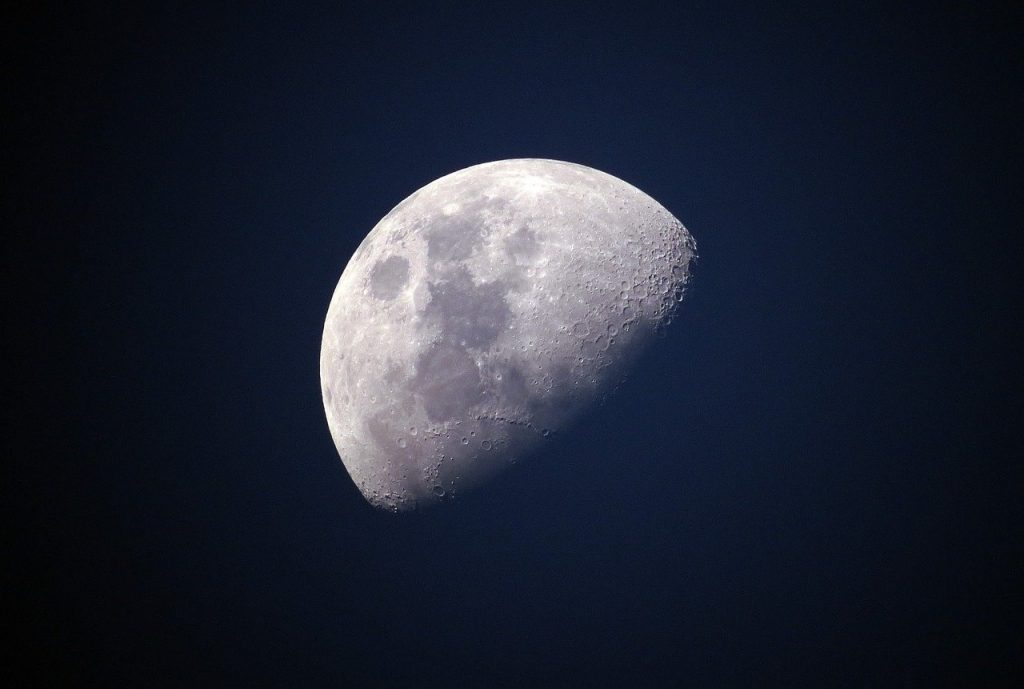 Interplanetary exploration is at its highest interest lately, with more and more private technology companies looking to test their latest open space technologies. For example, NASA is looking to put a new station into the Moon’s orbit and will work on this technology for the next ten years. While this project still seems a long way from implementation, NASA has the Artemis program that’s much closer to realization. Collaborating with private aerospace technology companies, it wants to put us back on the Moon by 2024. Developing the Orion space capsule is essential for this plan. Orion is built on the models of Apollo, Mercury, and Gemini capsules, only it’s much larger and can accommodate four astronauts. Unlike space shuttles, it features additional safety improvements, such as the technology to abort at launch if there’s a malfunction. Remembering the Columbia tragedy from 2003, such a safety improvement is more than welcome, especially because it saves lives, now, when space travel seems to become less and less out of the ordinary.

The globalization of space technologies

Until not too long ago, only superpowers like the United States or Russia had advanced technology and were capable of space travel, but 2020 came to change all this. It’s the year in which a few other countries have launched their space technologies as well. For example, back in July 2020, the Hope satellite made by the UAE was launched to survey Mars and reach it in 2021. China has launched its own 34 space technologies, the most important one being part of the Tianwen-1 mission, for which an orbiter, with a lander and a rover, has been deployed to Mars. Chang’e 5 was also China’s first sample-return moon mission in over 40 years. Meanwhile, Slovenia, Monaco, Iran, and Guatemala launched a maiden satellite. Now you can see why “space stocks” have been mentioned at the beginning of this article. All these events have led to a great rise of space exploration technologies on the global stock market, and this trend doesn’t seem to stop very soon.

Space travel is no longer a subject for science fiction movies only, and it hasn’t been for quite some time. Now that governments are open to collaborating with private space technology companies to successfully fulfill their missions, we are becoming closer to exploring deeper space. If things continue to go this way and the Earth doesn’t face major issues such as the Coronavirus anymore (at least not very often), we are sure to build a new world for our children. This will be a world in which going to other planets for either exploring or even taking a vacation doesn’t seem an impossible dream anymore. We already have the space technologies to put us on this path. And given that this technology keeps evolving even as we speak, aerospace travel and tourism and travel could be even closer than we can possibly imagine right now.