A drone has successfully transferred a human lung for transplant 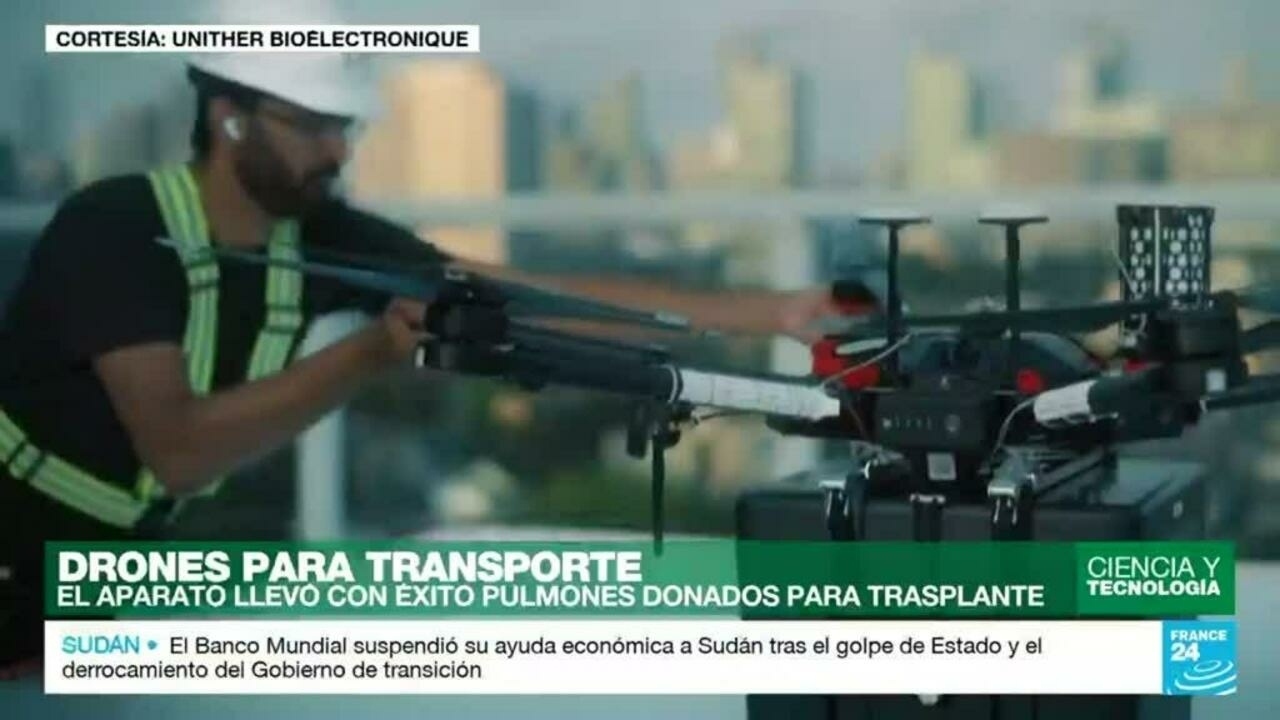 Officials stress that this is the first step and that in the future, drones could be used to transport organs across the continent.

The Canadian city of Toronto was the scene of an important achievement. An electric drone has transported a human lung for transplant.

The device, made of carbon fiber by Unither Bioelectronics, weighs 15.5 kg and has a refrigerated container so that the organ is kept in optimal conditions, which is essential for the transplant to be viable. The drone flew 1.2 kilometers between two hospitals and had to pass through the city center.

“What we did was, for the first time, deliver donated lungs for transplantation on a drone. The achievement was that we were able to fly a drone in a densely populated area. It’s very important, you know. Some might say it was a very short distance, So why do we do it, but what we have done in that short distance is to prove a very important point: that it is possible to do it safely,” explained Shav Keshavjee, a surgeon who specializes in lung transplantation.

Officials stress that this is the first step and that in the future, drones could be used to transport organs across the continent.

The lungs carried by this plane saved the life of a 63-year-old man who was diagnosed with pulmonary fibrosis. The successful flight required prior approvals from the health and air authorities and was conducted after extensive testing and modifications to avoid, among other things, radio frequency interference in this densely populated city. However, in case of failure during the flight, a parachute was installed that could be deployed if necessary.

Usually transplanted organs are taken to airports, if they are between cities, and transported by car to hospitals, so using a drone between health institutions is more direct and saves time by avoiding traffic congestion.