Filmus visited the CLTC-CONAE-NEUQUEN deep space station, which is a bridge of cooperation with China and the world 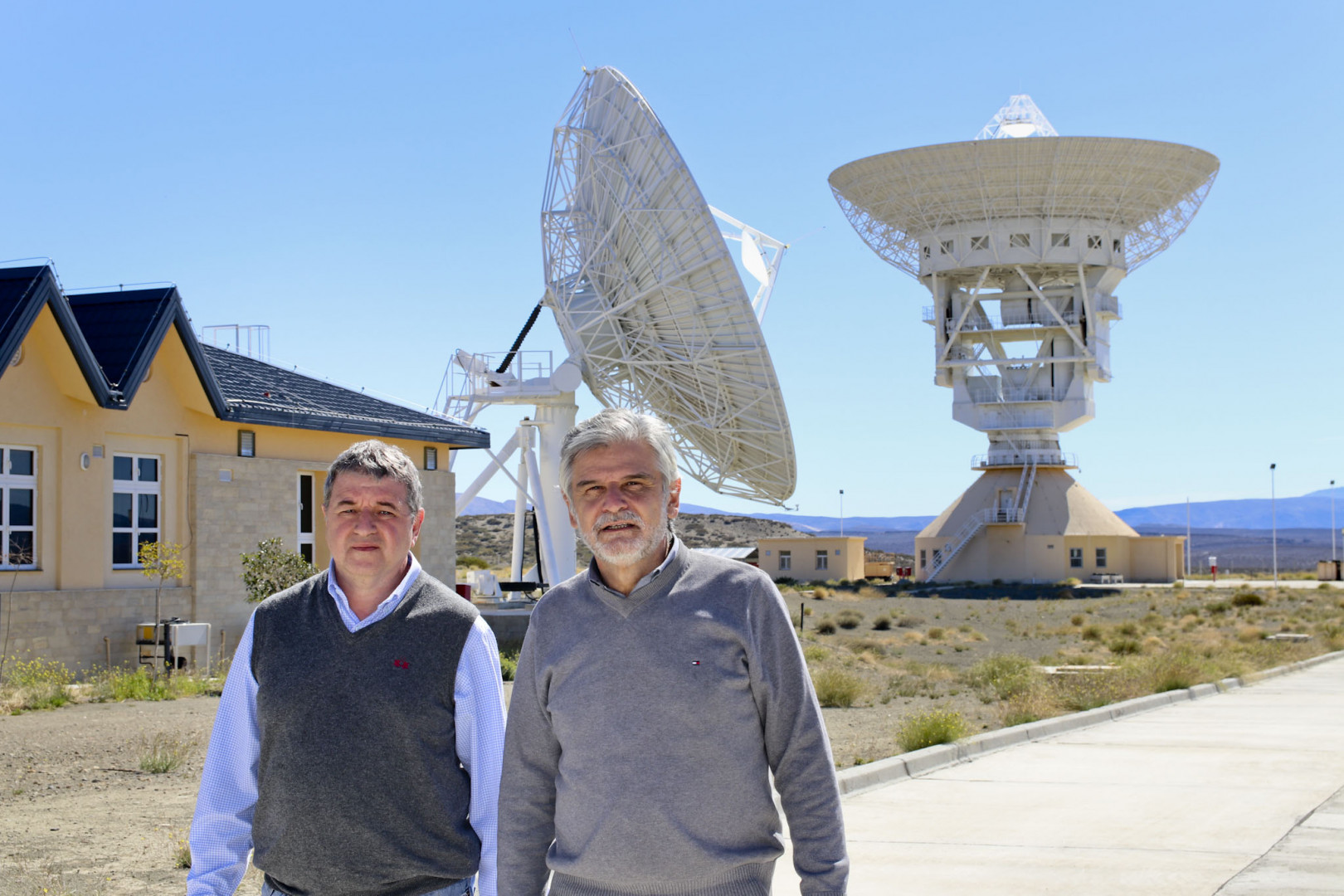 The province of Neuquen welcomed the visit of the Minister of Science, Technology and Innovation, Daniel Filmus, who toured the CLTC-CONAE-NEUQUEN deep space station accompanied by a delegation led by CONAE Executive and Technical Director, Raúl Kolichevsky, along with officials of the Argentine Space Agency. The minister toured the interpretation room, where the content of China’s space activities and missions of CONAE’s national space plan, the station’s operations room and the antenna, of great sensitivity necessary for interplanetary exploration, were revealed. It should be noted that Argentina provides support for the station, whose facilities provide time for the use of the antenna for the National Astronomical Society for Research in Outer Space. 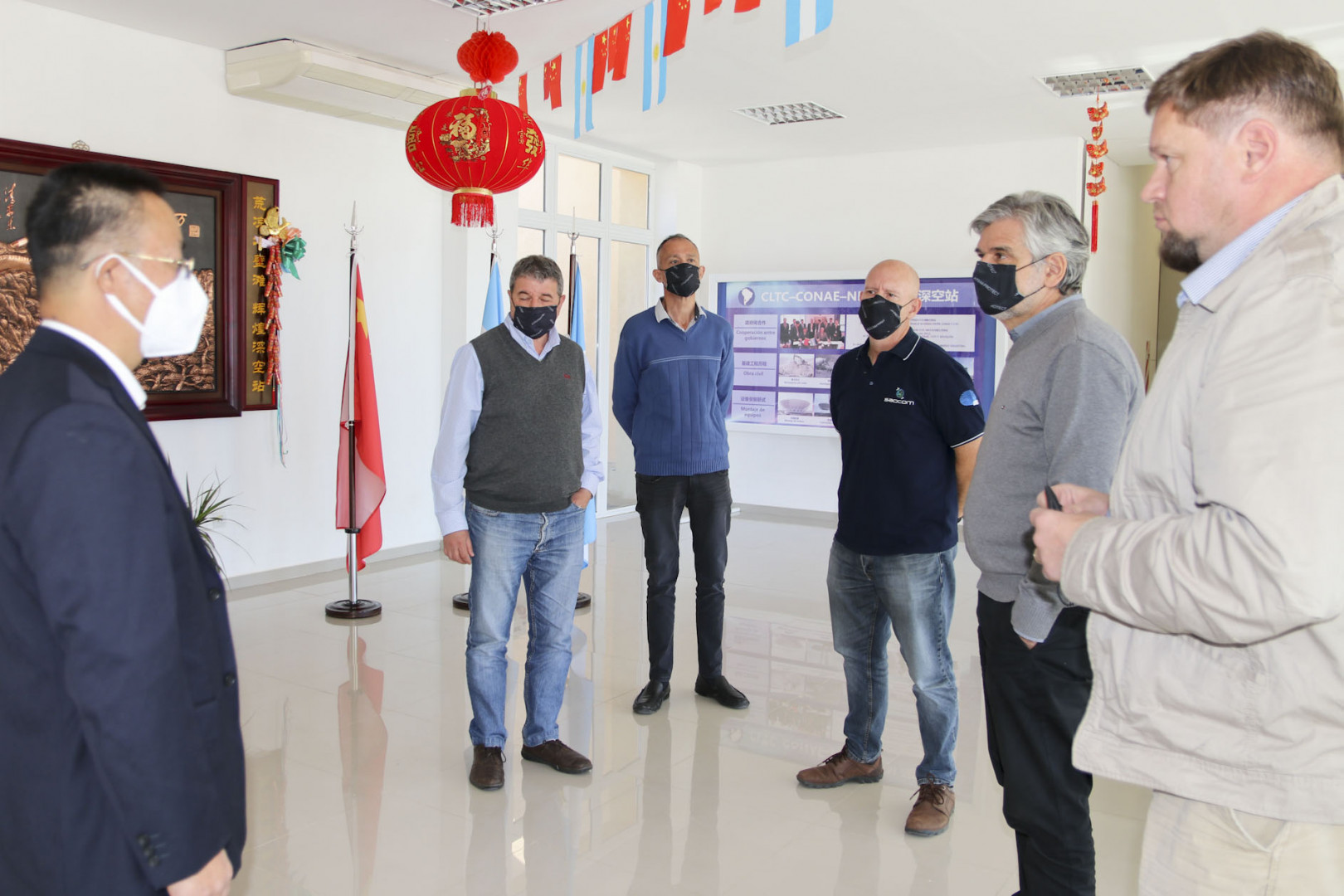 During his visit to the CLTC-CONAE-NEUQUEN station, Vilmus noted: “We are touring the facilities with the idea of ​​deepening cooperation in space and satellite research with both China and the European Union. The deep space radio astronomy research projects obtained through this observatory are shared. With the international scientific community. This is not just a bilateral issue. These are some of the priorities we are highlighting in the 2030 Agenda.” In addition to the CLTC-CONAE-NEUQUEN station signed with the People’s Republic of China, there is an ESA Deep Space 3 (DSA3) in Malargüe City, Mendoza Province, signed with the European Space Agency (ESA).

For his part, Kolyshevsky emphasized: “We reviewed with the Minister the various research projects implemented by Argentina, taking advantage of the privilege of having two deep space stations in our country, such as ESA and CLTC-CONAE-NEUQUEN. At the same time, we are exploring possibilities to continue encouraging research projects in The astronomical scientific community of our country. Coordination Director Leandro Groetzner; Director of Technology Liaison, Marcelo Collazo and Head of the International Cooperation Area in Outer Space, Stanislav Makarczuk.

The CLTC-CONAE-NEUQUEN Deep Space Station is located near the town of Bajada del Agrio in the province of Neuquén and was created from the signing of inter-institutional agreements between China’s Satellite Launch and Tracking Control (CLTC) and the National Space Committee. Activities (CONAE), Neuquén Province and the governments of Argentina and the People’s Republic of China.

The station has a modern antenna with a diameter of 35 meters, intended for missions of deep space exploration, and is located at distances of more than 300,000 km from Earth. Operating since April 2018, it is one of the three antennas that make up China’s network of deep space stations, along with two others in its territory. Station use
Deep space stations are used to transmit and receive telemetry signals and to receive scientific data obtained by space missions on the Moon and the Solar System. Due to its technical characteristics of large sensitivity and its diameter of 35 meters, the antenna can be used as a radio telescope, as it allows to capture the energy needed to observe objects with weaker signals, which is a prerequisite for exploration beyond our solar system.

CLTC-CONAE-NEUQUEN provided support for the missions of the Chinese lunar exploration program Chang’E-3, on the near side of the moon, and Chang’E-4, on the far side of the moon, to which the Chang’E-5 mission, which brought Samples from the Moon to Earth. Likewise, the station provides support for the Tianwen-1 mission of the Chinese Solar System Exploration Program. This Chinese mission to Mars will also be useful to Argentine researchers specializing in planetary geology, magnetosphere and astrobiology, among other aspects.

See also  A space that resists great invitation and energy

Argentina benefits
In return, the agreement signed with China includes benefits for Argentina, which owns 10% of the antenna’s operating time to conduct national scientific research and regional and international cooperation activities.

As part of these projects, CONAE, together with researchers from the Argentine Institute of Radio Astronomy (IAR) of CONICET-CICPBA-UNLP, is carrying out radio astronomical observations and a project to design and build an instrument for astronomical use, which will be installed in astronomical radio stations. Neuquén and DS3 from Malargüe in Mendoza. 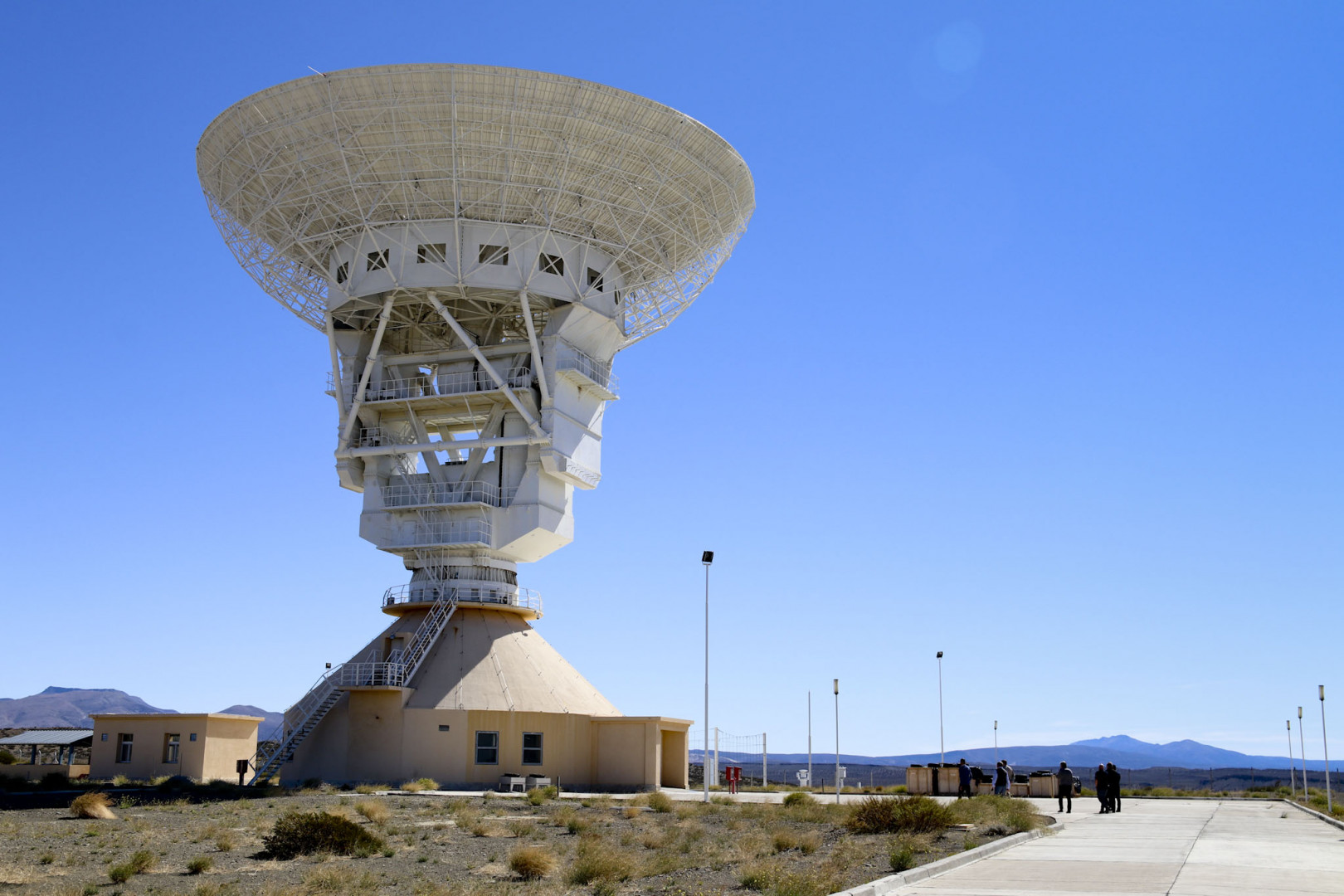