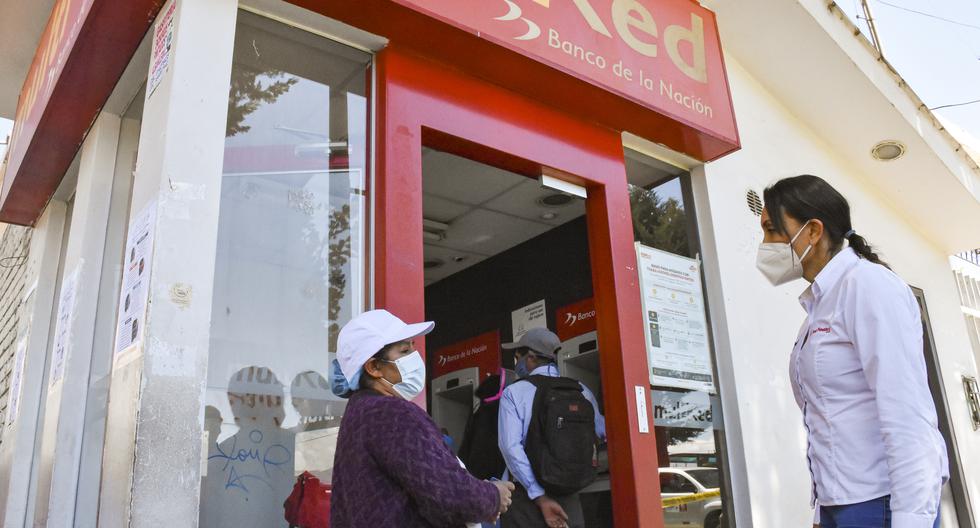 The Minister of Economy and Finance, Pedro Franck, has confirmed that there is sufficient financial space to pay the S/350 bond announced by Prime Minister Guido Peledo last night.

“We can make sure that we have made the corresponding financial accounts and have sufficient financial space to be able to repay this bond and that we will approve it by decree of the next Cabinet.”MEF chief said at a press conference.

Today, Frank met with the President of the Congress of the Republic, Maria del Carmen Alva, in the facilities of Parliament, where they were supposed to discuss the budget bill that will be introduced at the end of the month.

As soon as he left, the economist explained that the decree on bonds announced by the executive authority will be approved next Wednesday by the Council of Ministers.

The Prime Minister, Guido Peledo, confirmed last night that the voucher will be delivered individually to each person, not to families.

Additionally, he revealed that it would be S/350, and the beneficiaries would be evaluated to be everyone earning less than S$3,500 per month, which would add 13 million people.