SLP stands out in commuting and public spaces 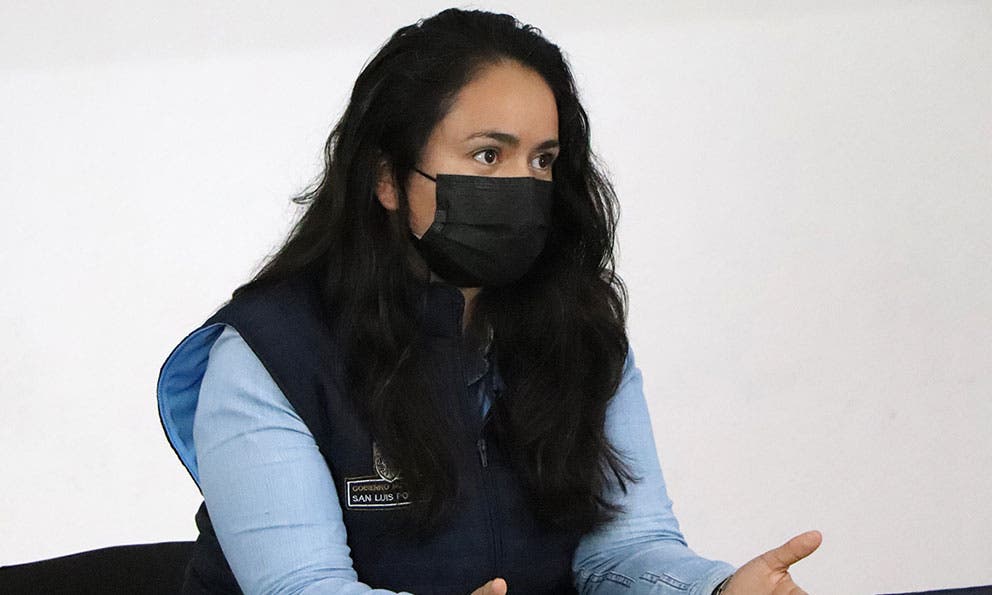 San Luis Potosi, SLP. – The Director of Mobility and Public Space, Meryl Pitanzo del Angel, noted that despite the fact that this address is the last discourse created in the current administration, it was possible to implement projects and actions in favor of citizenship, pedestrians and the right to movement is guaranteed as a human right.

He revealed that through various measures, in addition to the BiciMinuto project and the installation of a rider meter, the capital of Potosi was placed in the top 10 by the Institute for Public Policy for Transport and Development.

“Thanks to the actions of our government, San Luis Potosi is today among the top 10 major cities in mobility issues, due to the public policies that were implemented, when our city did not appear before that in the ranking, but by will we had to be able to make San Luis higher than the national average.

Assuming that the person/pedestrian is the center of public policy, workshops were held on road audits, from the perspective of PWD; More than 150 police have been trained, in addition to the “Save the Pavement” project which, in collaboration with the Highway Police, sought to raise awareness and promote respect for sidewalks and ramps, so that the pedestrian area would not be invaded.

See also  The health of our ancestors underwater

In the areas of education and project promotion, “double schools” for city council employees have been implemented; “Potosina Biciescuela”, aimed at the general public such as girls, boys and adults of legal age, as well as “Biciescuela for public transport operators”.

“We seek to provide citizens with tools that help and teach them to use the bicycle, and knowledge of the regulations, thus everyone uses this means of transportation in a responsible and appropriate manner, in addition to educating the public transport operator about the risks and challenges faced by the vulnerable in the public space.”

Merrill Betanzo concluded that this tendency comes to respond to, manage, take care of and manage these projects derived from public policies, which arise from planning which is also part of regional arrangement programmes.