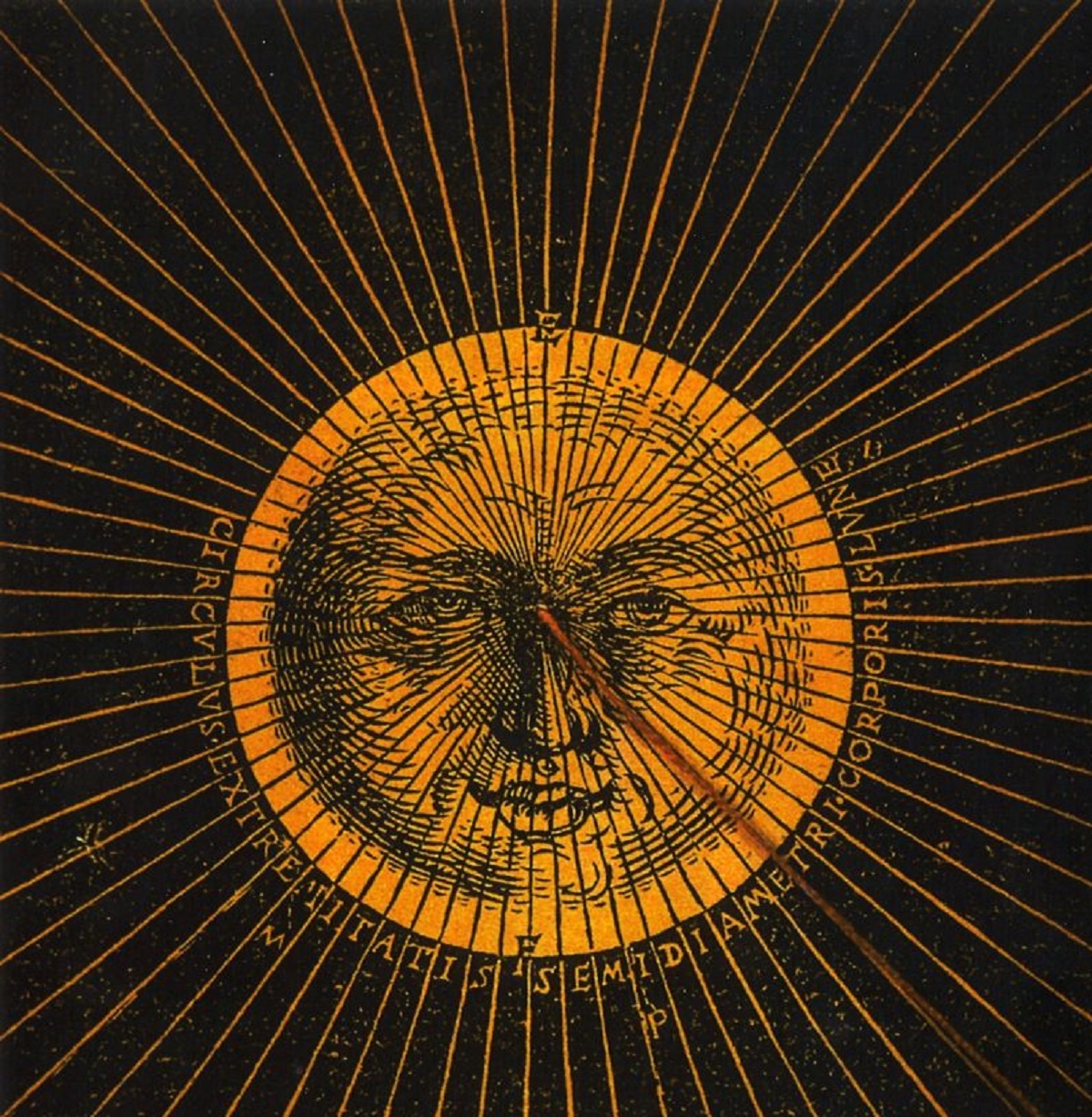 The Museum of Science and the Universe (MCC), located in La Laguna and belonging to the Autonomous Objective of Museums and Centers (OAMC) in Cabildo de Tenerife, continues Friday, January 29, from 7:00 pm, with the course of the lectures titled Cosmos and the Legacy of Carl Sagan, Which is part of the parallel activities of the exhibition of the same name that pays tribute to the famous astronomer and scientific scientist, which can be visited in the aforementioned facilities until May 31.

The conversation takes place under the title Episode 3. Harmony of the Worlds, And you can attend in person for free after getting tickets on the webpages www.museosdetenerife.org a https://cosmos40.museosdetenerife.org/, In addition to the ability to follow it Online In the Internet portals themselves. The permissible seats are 42 people, that is, a third of the capacity of the hall, on which restrictions and security measures have been put in place due to the epidemic.

At this conference, delivered by Enrique Goffin, Physician in Physical Sciences and Electronic Engineer at the Institute for Astronomical Space of the Canary Islands (IAC), in addition to being the author of popular articles and historical fictional novels with a scientific background, there will be a review from the aforementioned episode of Cosmos, Analyzing their content and giving insight into how our knowledge has changed in the past 40 years since the series aired.

In the above chapter, Sagan presents the development of astronomical observation. Starting with the constellations and ceremonial calendars (such as those of Anasazi), the story moves to the controversy between the earth-centered models and the sun: Ptolemy and the geocentric world versus Copernicus’ theory. Finally, it displays the notes of Tycho Brahe and the achievements of Johannes Kepler, who postulated the laws of planetary motion and wrote the first science fiction novel.

The exhibition Cosmos. Carl Sagan’s Legacy. 40 years of personal travelThey can be seen in the MCC until May 31, during the center’s business hours, Monday through Sunday, from 10:00 to 17:00.

The sample is divided into several sections where you can see some of the pieces loaned by the Project Art Director Cosmos, John Lomberg, incl StoryboardsIllustrations, drawings, documents and other elements used during the filming of the series. Parallel to the exhibition, a session of 13 lectures will be held, one for each episode of the series, in which different experts will discuss the topics collected in each chapter, and in turn will show the developments that have been made in this field since the first show.