But for us normal folks, home DNA kits are a great way to get tons of info for very little cost 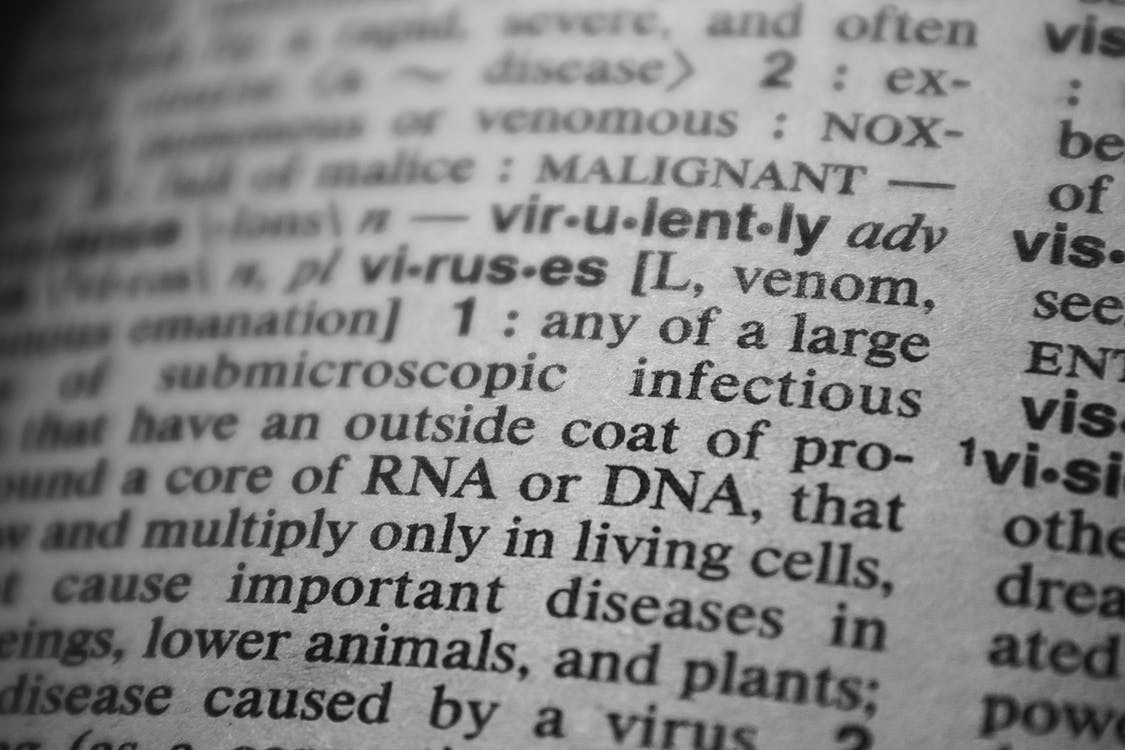 The initial news was that mega action star and former governor of California Arnold Schwarzenegger didn’t demand a DNA paternity test when tabloids broke the news about his love child in 2011. But it was later revealed a ‘secret’ test was conducted. In any case, the kid turned out to be a spitting image of the star and today, a side-by-side photo is so uncannily similar that you wonder if you aren’t looking at an older/younger Schwarzenegger comparison. Now, for obvious reasons, the person usually on the hook is the male partner as ascertaining who the child’s mother is… is well, let’s say, usually pretty clear. For the alleged famous fathers, however, DNA tests don’t always confirm a woman’s claims. Keanu Reeves ended having his ‘accuser’ ordered to pay him US$15,000 for defamation after a California woman asserted that he had fathered all four of her children and demanded millions in child support. But the DNA said otherwise. DNA testing only started to be widely used in the 1980s. At first, it was used to solve crimes, and while that is still important, DNA testing has evolved – significantly – since then. These days, both professional genealogists and the general public can use simple DNA tests to discover info on heritage and ancestry.

It’s become increasingly popular to trace your ancestry back through genetics and see where they have come from; working out who your ancestors were and piecing together their stories. TV shows have picked up on this as it makes for great viewing. Many celebrities have traced their ancestors back to their origins using this method and some of them have been surprised by the result. You can read a full article on celebrity genealogy here. And, of course, DNA testing can now be carried out from the comfort of your home. It is an easy test to do, and you can administer it yourself within minutes. Alternatively, you can go to a medical professional and have them carry out the test for you. Should you be one of the tens of millions of people who are curious about your genetic past, and the info DAN can provide – not only on heritage and ancestry but also on possible health conditions you may be more susceptible to, here are some pros and cons of home DNA tests.

See also  The MLB and the association will meet on Thursday

It can be time-consuming to have the test carried out professionally. You have to make the appointment, get to the clinic, sit in the waiting room, see the medical practitioner, and then go home. It is a lot less of a hassle to do a short test on yourself once your kit comes… and then simply mail it back. Home testing is a great option if you are carrying the test out for personal interest rather than anything formal.

Home DNA tests are easy to use. You can order one online, wait a couple of days for it to arrive, and then follow some simple instructions to carry out the test yourself. This involves wiping the inside of your cheek with a spatula to collect cells. It is a pain-free procedure that takes a minute or two to carry out. You then send the kit back to the company for testing. You will receive the results in about 5-7 days.

There is no need to visit a doctor’s office to get a test, and the ability to carry out the testing privately is a big advantage for some people. If you don’t want the embarrassment of letting a doctor know that you are having a paternity dispute, for example, being able to do a private test is important.

You May Not Do the Test Correctly

A test is only as good as the person doing it. Although there are simple instructions to follow, mistakes can still be made. One of the main problems can arise when not enough cells are gathered, which renders the test void. You can carry out another one, but you will have to wait again for the testing kit to arrive. This can be time-consuming, and you could end up wishing that you had hired a professional to administer the test for you in the first place.

They Are Not Admissible in Court

Home DNA tests are not admissible in court. If you are using a test to prove paternity, you will need to have one carried out by a medical practitioner who would then be able to authenticate the samples and send them to the lab. This is called a legal test and because it is being signed off by a medical practitioner, it is accepted as being accurate. Therefore, this type of test would be admissible in court. 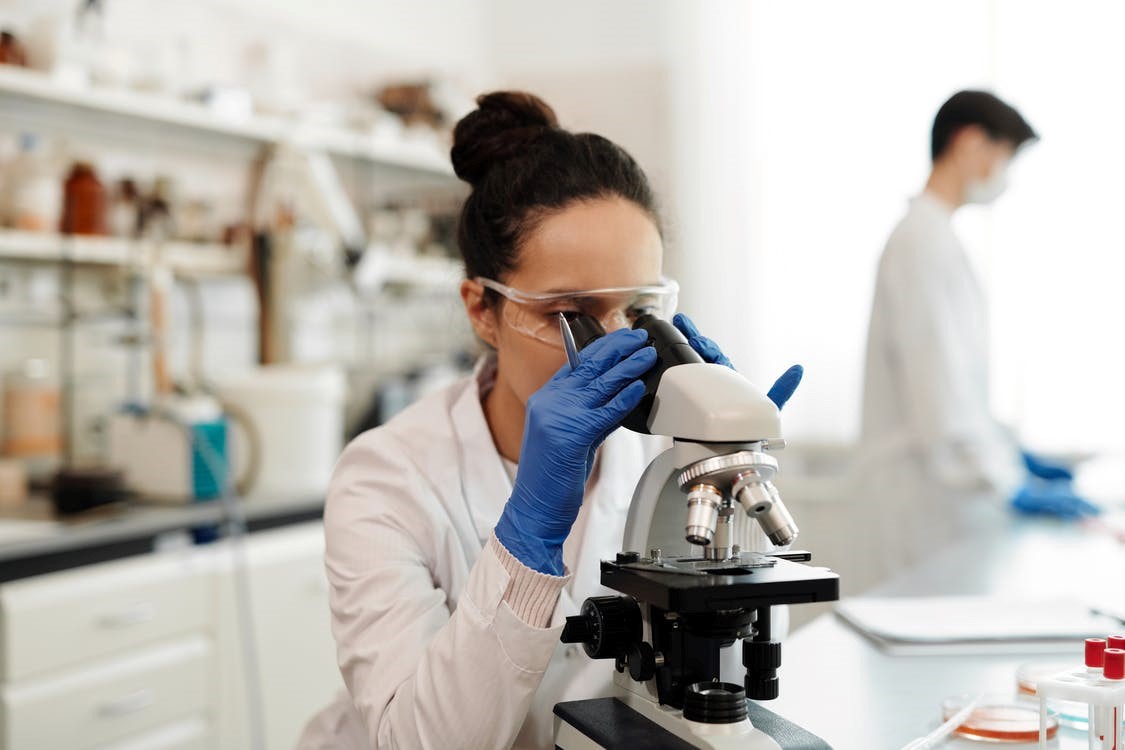 One of the reasons why a home DNA test is not admissible in court is because of the possibility of cheating. In the future, it may be possible to alter human DNA, but there are still other ways of cheating the test. It is not possible to see who is doing the test or whose DNA has been sent to the lab unless a professional person can verify the results. So, for example, if someone were carrying out a home DNA test for a paternity dispute, they could get someone else to do the test for them and send these results to the lab. This means that home testing is only suitable for satisfying personal curiosity rather than arguing a court case.

There are pros and cons of home DNA tests, and it really depends on what you are taking one for as to whether you should use a home testing kit or see your medical practitioner even though the test itself is the same. If in doubt, seek a professional opinion even if you then choose to carry out the test at home.

See also  Why Canada is looking interesting for investments?