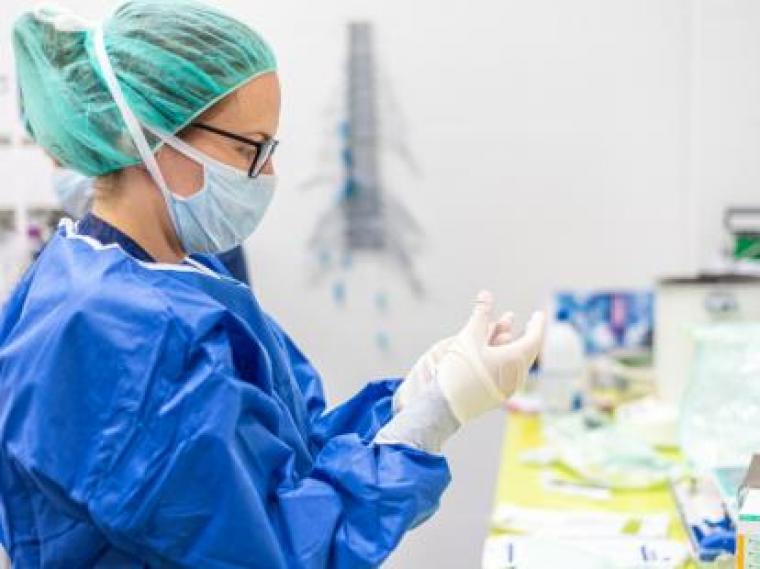 we have arrived! Was the phrase full of emotion and joy, with which aeronautical engineer Diana Trujillo, in a NASA dispatch, confirmed the landing of the Perseverance Exploration mission? The Colombian is part of the team of scientists that assembled the robot investigating the existence of life on Mars.

Filled with pride, this woman found in engineering the way to fulfill her dreams and lead a luxurious life of commitment to science, innovation and technological developments. Like Diana, women were making their way into the scientific world, even in the midst of historical obstacles that prevented her from studying and job opportunities.

Although there are exceptional cases such as that of Lucia de Medrano, who entered the University of Salamanca, Spain in 1508, with the permission of the Queen; Or Elena Cornaro, who obtained a doctorate, in 1678, from the University of Padua (Italy), among other things, it was only between 1850 and 1890 that the right of women to enroll in universities began to be recognized, the first of which were the institutions of Paris and Zurich. Elisa Zamfiresco was the first female engineer in the world to graduate from Berlin in 1912. In Colombia, Rebecca Uribe was a pioneer in engineering and graduated in 1945.

Although women have distinguished themselves in recent decades in the scientific field, they previously had restrictions and prohibitions in access due to irrational rules and the existing social formation. On the occasion of the International Day of Girls and Women in Science, on February 11, the Directors of UNESCO and UN Women expressed, in a joint message, that “gender stereotypes and inequality based on gender continue to prevent many girls and women from doing and staying in scientific careers.”

According to UNESCO, only 33% of researchers in the world are women, despite the fact that they account for 45% and 55% of undergraduate and master’s students respectively, and 44% of PhD students. Of a total of 602 Nobel Prize winners in science, only 23 women achieved this high recognition. The first was Marie Curie, who got one in Physics (1903) and the other one in Chemistry (1911). In 2020, three scientists are awarded the Nobel Prize in Chemistry and Physics.

Taking advantage of the fact that today in Colombia there is a Ministry of Science, Technology and Innovation, led by a woman, scientist Maple Torres, it is necessary to multiply initiatives to promote the interest of women, from childhood, in the sciences, and to promote the necessary equality in the academic and scientific fields. His multiple vision, talent and capabilities are essential to developing and consolidating knowledge, thus contributing to the reduction of inequality and exclusion that still exists today. As much as the scientific world appreciates it, it will continue to hold together and science will have better possibilities to serve the community.